The embedded Google Adwords codes in our pages are for marketing purposes, and the Google Analytics is using cookies to measure the visitors.

The UNESCO World Heritage Site is becoming more and more popular not only among tourists, but also among young people wishing to marry. The 1600-year-old walls, the Cella Septichora, with its modern glass-covered chapel walls at an altitude of 2 meters, are ideal as well as the Mausoleum at St. Stephen's Square, which is not far from the Visitor Center. The Mausoleum's internationally rare, biblical-themed wall paintings provide an outsanding atmosphere for those, who want to say YES in a non-standard setting.

The capacity of the venues: 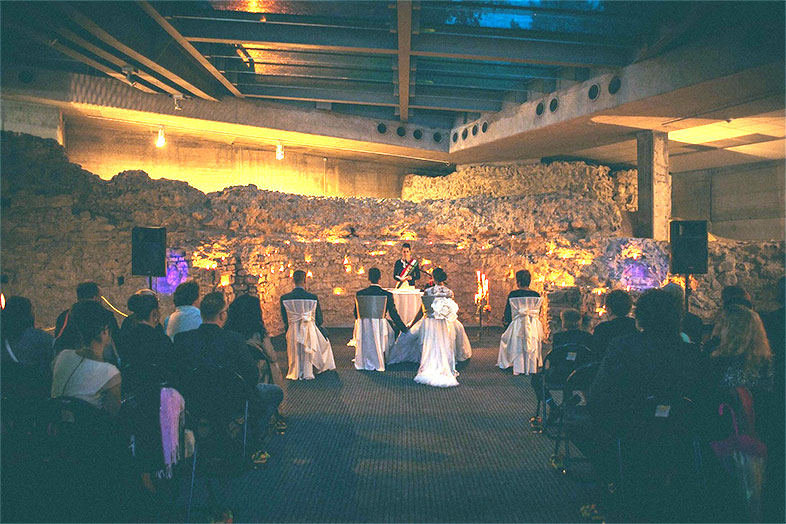 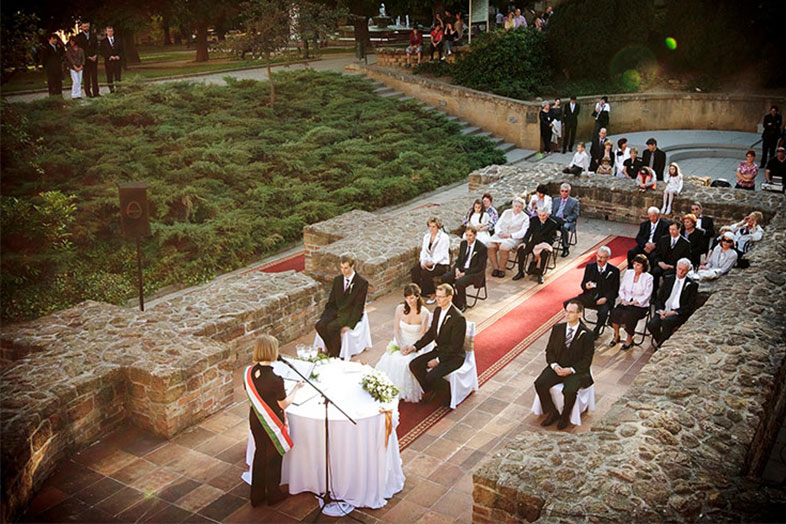 You can find the accessibility of World Heritage sites here.


The institutions and venues of Zsolnay Heritage Management Ltd: